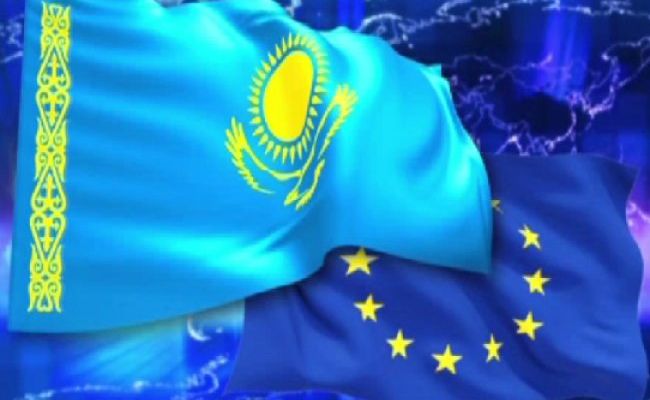 Roundtable on the topic: "Transit and Transport Cooperation Between Kazakhstan and the European Union: Prospects for the Development of the Middle Corridor"

Over the last 15 years Kazakhstan has invested approximately 35 billion USD in the development of the transport industry, which has resulted in more than 2,000 km of railways, 19,500 km of roads, 15 airports and the new port capacities along the Caspian Sea. Today, the nation is a transport and logistics hub of Eurasia with 11 international transit routes – 5 railways and 6 highways – crossing its territory, which has reduced by 3.5 times the duration it takes to transport goods from Asia to Europe, compared to sea routes. In 2022, H.E. Kassym-Jomart Tokayev, President of Kazakhstan, announced an investment package worth 20 billion USD until 2025 aimed at enhancing the diversification of transit and transport routes, as well as the implementation of integrated logistics solutions. Among number of projects, the Middle Corridor stands out as a symbol of genuine connectivity as it envisages an extensive network with connections that offers benefits to all stakeholders.

The event is first major discussion in Brussels on Kazakhstan’s transit strategy and the development of the Middle Corridor. It will bring together the industry’s top executives and decision makers, rail and logistics professionals, politicians and regulators, and institutions from across the continent to discuss the connectivity interests between Kazakhstan and the EU, the conditions for success of land bridges, current state and the future of the multimodal transit route. The discussion will also cover the development of green logistics along the corridor.

We invite businesses along the Middle corridor and companies to a B2B Networking Session that will take place on June 15, 2022, 15.00-17.00. The location details of the session will be communicated additionally.

We encourage businesses, professionals, companies and traders to join this session that offers first-hand information and contacts with the Middle Corridor stakeholders and partners.

For more details and registration, email at y.tlesheva@mfa.kz.